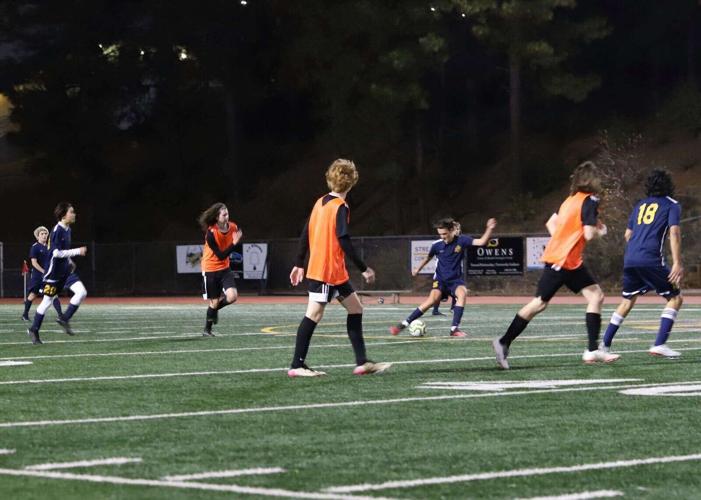 The Miners began to assert control over the game after a sluggish opening, pinning Colfax back into their own half. 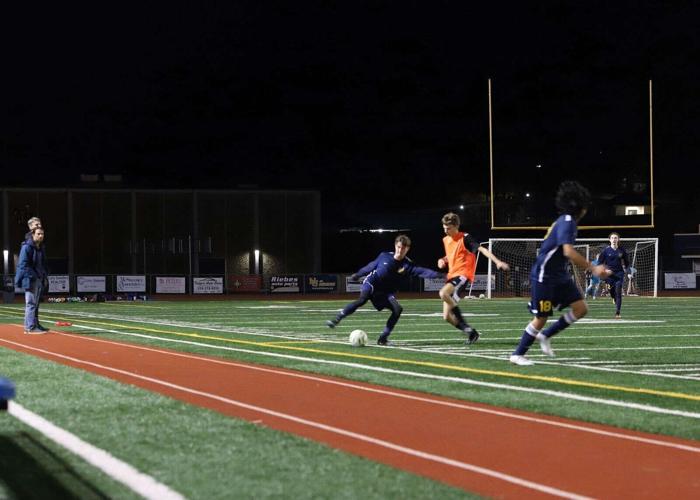 The Miners have improved to 1-1-1 on the season. League play starts Monday.

After a sluggish opening period, which looked just like the first game back after a holiday break, the Miners began to assert control over the game, pinning Colfax back into their own half. It was the Vikings that would strike first, however, smoothly slotting home a fast break against the run of play.

The Miners would regroup and continue to pass the ball around for long stretches of the half, finally making their possession count as Mariano Vinces headed in to pinpoint Max Wright to level the score. Then, with what would be the last play of the first half, Junior Brandon Rivera scored from another headed effort to make it 2-1 Miners.

In the second half, Nevada Union was able to call on more fresh legs from their bench while the Vikings appeared to tire from the relentless pressure. Mariano Vinces would put the Miners on top 3-1 after some nice interplay around the penalty box. With the home crowd noise growing as a large student section arrived from the recently ended basketball game, Vinces would go on to complete his first senior hat trick, smashing home a layoff from Oliver Loayza.

Wright capped off an impressive display with a well taken goal to finish off the Miners’ 5-1 win, seeing them improve to 1-1-1 on the season. League play starts Monday.